LOLS around the world 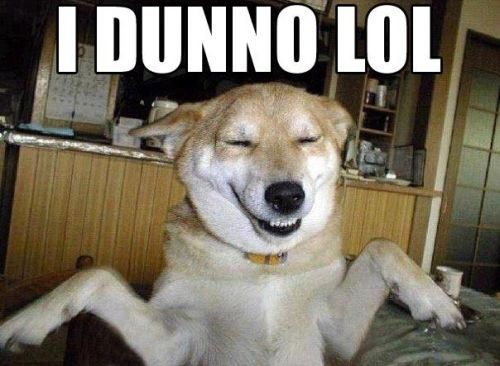 Personally I don’t like to type LOL. I’m old enough to think it’s unnatural and I prefer to use hahahaha or heh or even deign to stoop to a smiley face emoji. I’ve told my friends that if I ever text or message them and use LOL they’ll know I’ve been kidnapped or assimilated by alien invaders.

But it terms of utility, I have to admit it’s up there with OK and WTF.

In many countries, the standard “lol” or “hahaha” is simply the local form of hahaha. The simplest way to do this is to simply write “Ha3.” Or you go regional with things like: 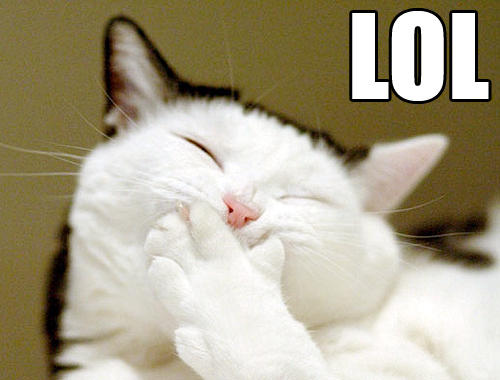 Other places go their own way. This leads to a whole variety of expressions and letters and even numbers.

The more rs you add, the funnier it is. From the Portuguese word “to laugh” (risos).

If you’re texting your friends in Paris about how you dropped your baguette in the Seine, use this expression. It’s short for mort de rire (dying of laughter).

Germans actually aren’t legally allowed to have a sense of humor, but they think it’s alright to grinsen (grin) when other people are laughing out loud.

As with Brazil, use more of these as things get funnier. “w” is an abbreviation  of warai (laughing).

ㅋ is the Hangul for the sound K. Laughing sounds like someone say kihkihkihkihkih. Which, if you think about it, is about as close to actual laughing as hahahahaha. Koreans who come to North America and use KKK as an expression of laughter are often surprised at the reactions they get.

Cool Swedes use asg when they are roaring with laughter. It’s short for asgarv (roars of laughter). Because of course the descendants of Vikings roar.

In Thailand, you can use 555 instead of “lol.” Why? Just look at their number system and you’ll get it. 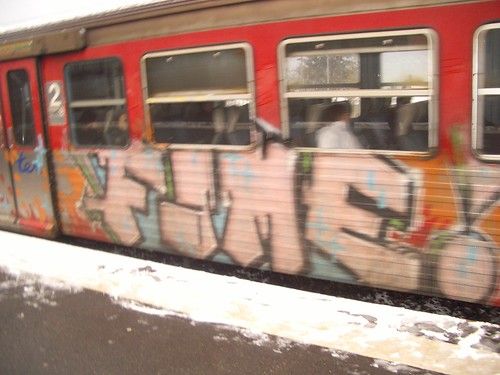 The end of another month means more writing tests. The subject this month was fame–I’m happy that they’ve all learned being famous isn’t necessarily a good thing.

I don’t want I’m famous. Because I’m very famous, I din’t like life. If I’m rich and famous, maybe I’m suicide. In my opinion, it’s isn’t same happy. Because Happy people have everything. but fame people don’t have everything. So I like happy people.

People thinks that being famous is always good. That is because if you’re famous, you can be rich, you could even travel around the world. Maybe fame could bring you some money, but there are some things that you can’t buy. For example, friendship or love. If you’re famous and go to a market, everyone wants to see you, and get signs. Because of this, you may have to run out of the market.

I like famous people. However, on Internet sight there are many bad words. I think the famous people will be sad or tired. Maybe they will be happy too? Do you know Shin-Ha-Nle? She got bullying when she was in elementary school. She said “All thing is strange.” I think famous people is not good.