So you’re going on a visa run to Fukuoka

Firstly, this information changes quickly. With my trip coming, I googled around a bit and found a lot of conflicting information. None of it was particularly old. So as of February 2015, this is absolutely correct but it no doubt will be out-of-date sooner rather than later.

Step 1: Get to the Airport. Take the Earliest Flight you Can 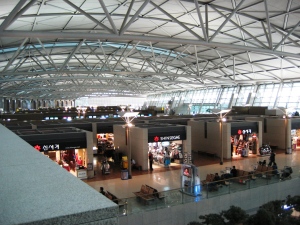 Ideally, you would want to catch a flight at 7 am from Incheon. My flight was at 8 and I slept at the airport the night before. You cannot get through security to the really nice sofa lounge, but there are plenty of benches and charging points in the general public area.

Even then, I had to pay for a super expensive cab just to make sure I got to the Embassy in time.

Step 2: Get to the Embassy 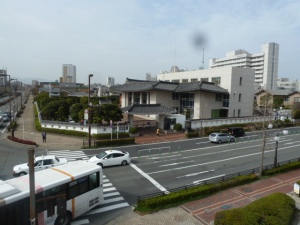 The first new thing I found is that the Korean embassy in Fukuoka now closes for applications at 11:30. (It used to be 11:00) From the airport, it takes an hour on the subway (which is ten times cheaper than a cab and only two times as slow.) If you land and get through customs by 10, you should have enough time. First, take the free shuttle bus to the domestic terminal. This takes around 10 minutes.

Then hop on the subway and take it to Tojin Machi. This is 9 stops from the airport and it takes 30-40 minutes. Get out and leave via exit 1 and walk straight about 300 meters (5 minutes), then turn right at the big intersection and go about 400 more meters (6-7 minutes.) The Korean Consulate, recognizable by its flag, is on the left hand side.

If you do want to take a cab, get a map from the information desk and ask for them to write the name of the embassy in Japanese.

Step 3: Everything you Need 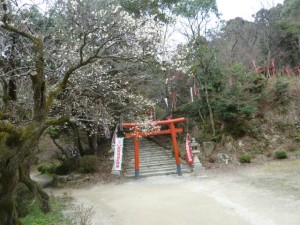 Get your receipt–make sure it’s stamped–and come back in two days between 1:30 and 4:00 pm. If you are going in February, book your room early or you might end up having to pay a fair chunk of money. Fukuoka is full! Not only are there people on extended Lunar New Years, and loads of other visa runners, but also many parents are in town to see their children graduate. I couchsurfed the first night and then slept in a manga cafe the 2nd night. The hostels and all hotels under 100 dollars were full a week before.

There is quite a bit to do in Fukuoka for two days, but I recommend taking a day trip or two. Beppu is an amazing land of hotsprings, and almost as nice is the old capital Dazaifu. 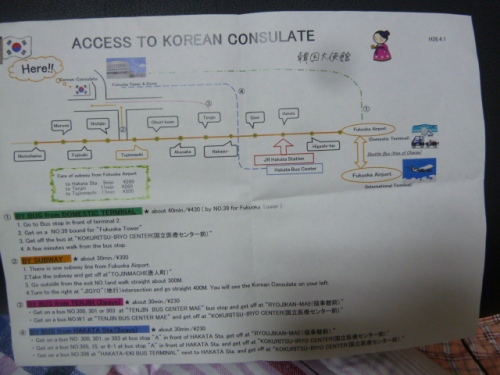 Ask for this in the airport

I think that about covers it. Let me know if you have any questions.