Yeti Travels: Meet the New Plan. Same as the Old Plan (But Not Really.)

Some time ago, we posted our travel plans for 2013.  At the time, we emphasized that the plans were tentative and ready to change.

Sadly, we’ve had to cut out the most exciting part.  No longer is the Trans-Siberian or WWoofing in Eastern Europe (or ending up in Turkey) in the cards.  At least not in the immediate future.

We still aren’t into scheduling too much, but a rough look at what we are thinking looks like this.

Mid January: Land in Kuala Lumpur.  Explore Malaysia.  Maybe go to the Perenthians.  Maybe climb Mount Kinabalu.  Maybe see Orangutans.  Maybe go to Georgetown, or Taman Negara. Spend a few days down in Singapore.  Who knows?  The point is: it’s going to be fun and we’re going to eat much mock-meat! 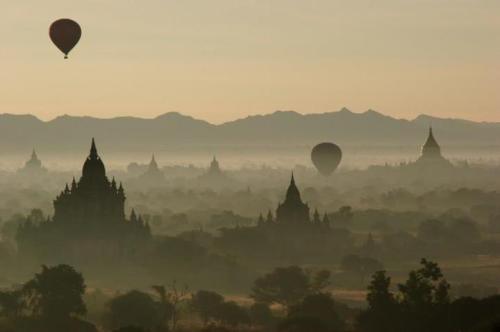 Early February: Myanmar.  We’re both trying not to research anything about this, so that it will all be so unexpected.  But Bagan and Lake Inle are on the must-see list, of course.

March/April: Hike Nepal: The Annapurna and/or Everest Base Camp.  Go to Chitwan National Park.  Eat lots of momos and lentils. 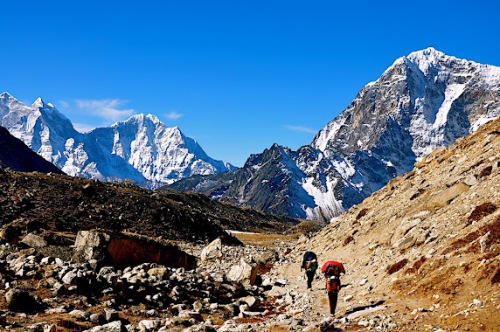 May: Head down to India and learn everything there is to know about permaculture at Himalayan Farm Project.  Plant tons of trees and learn some yoga.

June: Similar to May, but head up to the mountains and teach Tibetan refugees in Dharamsala/Mcleodganj.  Possibly with a program such as LHA.

July: Meet a friend from Korea and start checking out the rest of India–in particular: Rajastan, Leh, and Sikkim.

As you can see, even this scaled down plan is too ambitious.  Where does Indonesia fit in the original trip?  How can we see three such big and distant areas of India in only a month?  What about Southern China?  It’s all madness, but it should be great fun.

To all friends who read this, please join us at any step or all of them!  (And if you’re not a friend, reading this might be kind of boring.  I’d recommend taking up a new hobby.)  We’d love to see people, and excited as we are about all the traveling, we’re looking forward to being able to host at some point.

3 responses to “Yeti Travels: Meet the New Plan. Same as the Old Plan (But Not Really.)”